Even with a hit show detailing the disorder and tons of special reports addressing it, hoarding remains an untold secret for approximately 1 out of 20 people. By now it’s well known that hoarders end up with an extremely messy house, sometimes with unhygienic consequences. It can be embarrassing to admit. As hoarding gets more severe, it becomes difficult to live a normal life where friends and family can come over to visit. And a sufferer may even lose their home.

Hoarding has a variety of negative effects leading to physical, emotional, and social disruption. People have gotten sick from the sometimes unhygienic state of their homes due to hoarding. Relationships have been lost and friendships abandoned. While it’s an extremely treatable disorder, hoarding can ruin someone’s life.

Some might have trouble telling the difference between hoarding and collecting but it’s a stark one.

Collecting is the gathering and keeping of objects for a specific aim, often on display to others or as a hobby like collecting fine art or baseball cards. Hoarding is very different. It can be defined as trouble getting rid of things that no longer have value or usefulness. There may be an emotional or anxiety-based reason to save things for often trivial reasons.

Early on, hoarding was seen as a part of obsessive-compulsive disorder. Indeed people with OCD often hoard - for reasons such as not wanting to touch things perceived as “contaminated,” or the fear that throwing away various objects will result in bad luck.

But in recent years hoarding has been designated its own disorder, and in these cases may look similar to OCD hoarding but it's actually a separate illness. In cases of pure hoarding disorder, the reasons for it often include linking unneeded objects to memories of the past or keeping objects to lie in wait for possible use that in reality will never come. With OCD there is stress for the keeping of items, and with hoarding the stress comes with getting rid of them.

The difference is often not so clear, however, and comorbidity with OCD is extremely common. 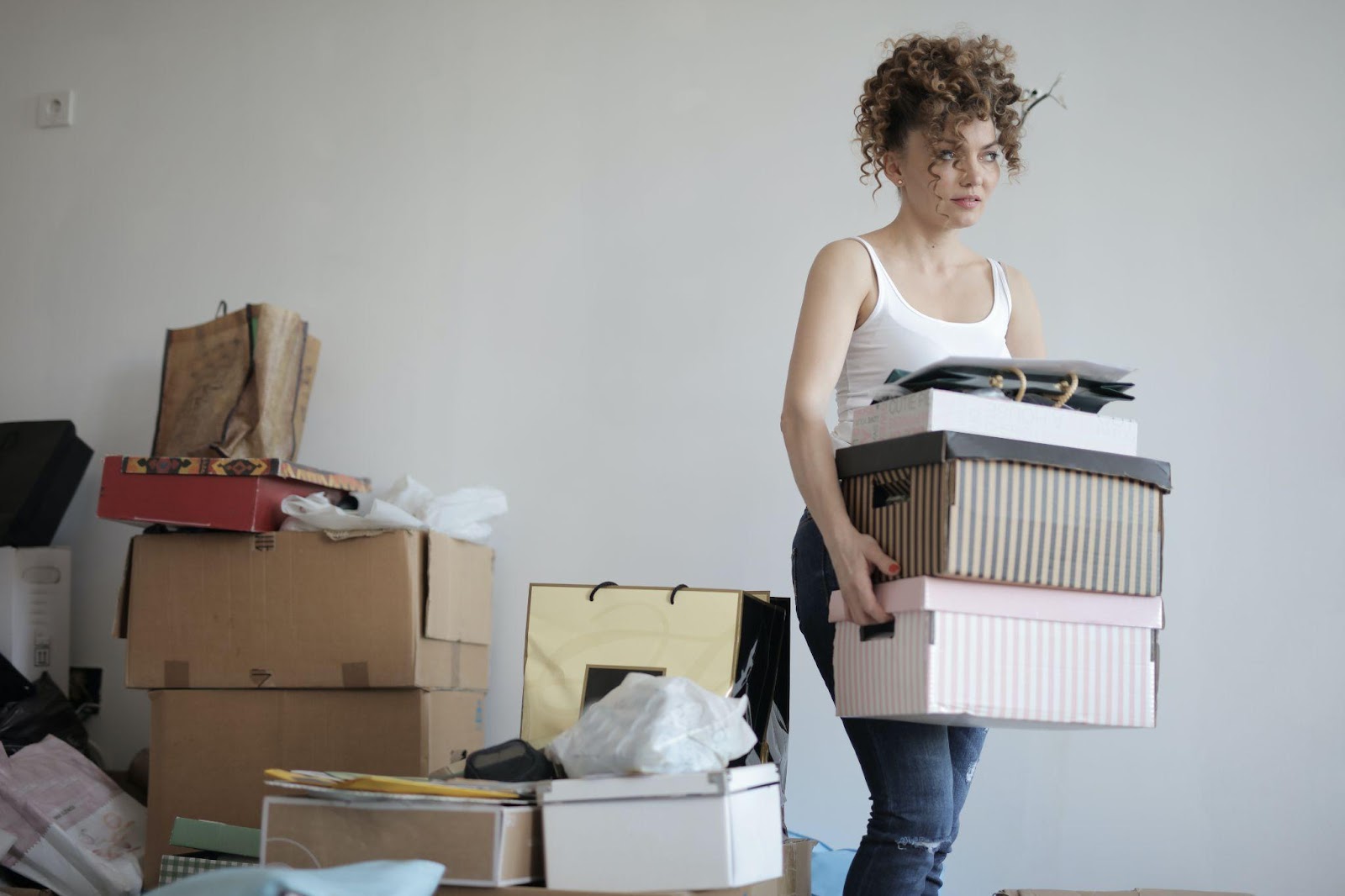 There are five levels of hoarding severity that have telltale signs:

If you or a loved one are in the throes of a hoarding disorder there are a few things you can do to prevent it from worsening.

Hoarding can be embarrassing and troublesome but there is a way out of this mess. If you or someone you love suffers from this disorder, please don’t hesitate to reach out. Bregman Medical Group has decades of experience treating various disorders and mental health issues.

We offer online psychiatry and therapy with a team of top-level professionals. Treatment is available online right to your device! Simply schedule at www.bregmanmd.com or call 305-740-3340.